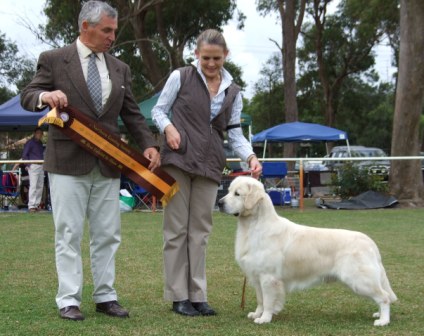 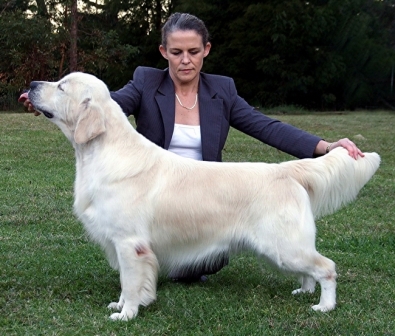 Click back on your browser to see more of our Dogs.